Yes, it's here! Publication day for my brand new romance Are you With Me is here!

This story, set over four days at a fictional electronic dance music festival, was inspired by my own visit to my very first festival back in July - Tomorrowland in Belgium - and quite a few of the things that happened to us at Tomorrowland appear in this book: dancing in the rain; extreme weather; fabulous food... Let's put it this way, I did my research!

So, this story is very special to me, because it brings back a lot of memories of my time at Tomorrowland, a truly magical festival. It reminds me of what a very special place it is; how music can bring people together. It's a happy place. So this story is an uplifting one, and I just hope some of you out there enjoy reading it as much as I loved writing it... 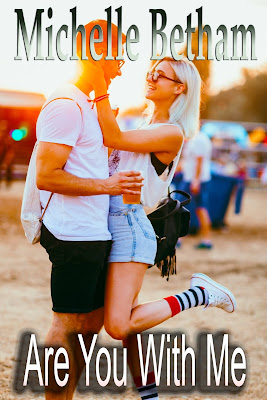 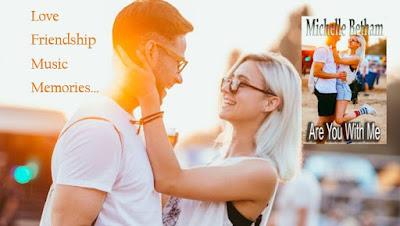 Are You With Me - the second book in the Superstar DJ Series - is available to download now, and it's also FREE to read with Kindle Unlimited!
Amazon UK / Amazon US / Amazon CA / Amazon DE /
Amazon NL / Amazon AU

Want to check out the first chapter? You can do that right now, just click the link below.
Are You With Me Teaser Chapter

And if you'd like to find out more about the characters in the book, and a little background to their stories, you can do that, too...
Are You With Me - Meet The Characters


And if you want to find out more about the inspiration behind the book, check out our Tomorrowland Journey blog posts...

And if you'd like to check out Before Today - Book #1 in the Superstar DJ Series, it's available to download right now, also FREE if you have Kindle Unlimited.

Huge thanks to all of you who are still supporting me, reading my books, and giving me a reason to keep going with this. I'm more grateful than you'll ever know. Thank you! 😍