🎄📚It's RELEASE DAY for 'This Christmas, in Stockholm'📚🎄


Time for another new book release from me, and this time it's a Christmas novella! Yep, something a little different from me - although still with a slightly sexy edge - and the first Christmas-themed story I've written since The First Christmas Without You all those years ago.

'This Christmas in Stockholm' is out today! 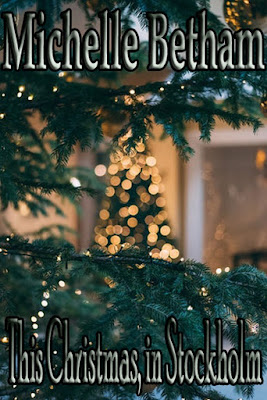 Christmas. A time when one year ends and another gets ready to begin. A new year, a new start. And that’s exactly what Eva has come to Sweden to do – plan her own new start. Or think about it, anyway.With her marriage seemingly over, and the prospect of turning forty looming, Eva needs to escape for a few days, to think – about her broken marriage; about what she’s going to do next. And Stockholm, at Christmas, seemed as good a place as any to do that thinking. Far enough away from home to give her the space she needs, while giving her the opportunity to spend time in a city she’d visited once before – a fleeting visit last summer – and had always wanted to come back to. She just wished the circumstances were different, because this is no holiday. Not really. She’s made herself a promise. Something she has to do, before she leaves. On her final full day in Sweden – the day of her fortieth birthday – she needs to make a decision, because until she does that, Eva knows she can’t really begin to move on. But whatever she decides to do, whatever choice she makes, her life is going to change. And that’s what she’s afraid of.So, being distracted by a tall, ridiculously handsome stranger just hours after arriving? Well, that definitely hadn’t been in her plans, but she soon finds herself drawn to this sexy Swede, in ways she could never have imagined. But as Eva’s time in Stockholm draws to a close; as the time to make that decision she promised herself she’d make before going home looms ever nearer, has a few days in the company of a hot-as-hell Scandinavian helped her make the right choice? Or was he the one distraction she really didn’t need…?'This Christmas, in Stockholm' – a story about new beginnings, taking chances, and very sexy Swedes…**Just to say that, while ‘This Christmas, in Stockholm’ is extremely low on strong language, it DOES contain one or two quite steamy sex scenes.**'This Christmas, in Stockholm' is a standalone novella of around 24,000 words. 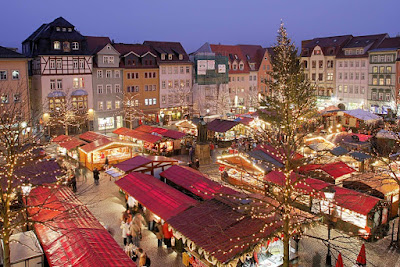 This Christmas, in Stockholm is out now, and it's only 99p! Or FREE to read with KindleUnlimited!