It doesn't seem like five minutes ago that I was starting out writing Neal Cannon and Kira Blu's story, yet here I am getting set to release both the second and the third and final installment of The Forbidden Series. 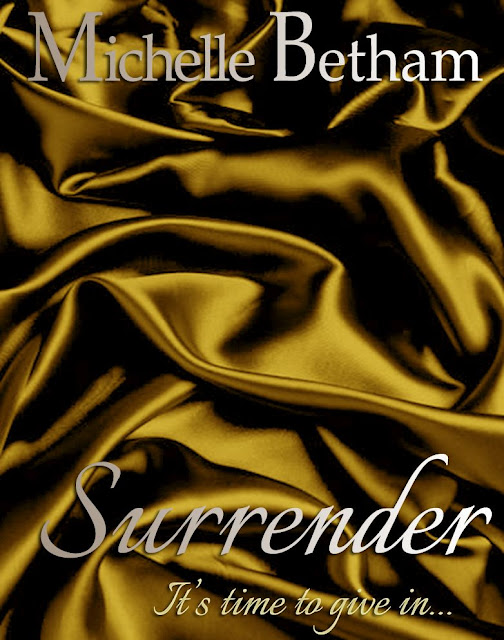 ‘Surrender’ – the third and final book in The Forbidden Series – ties up the trilogy in a novella of around 25,000 words.

Book #1 - Allure - is available to download now. And you can also read it for FREE if you have Kindle Unlimited.

Book #2 - Obsession - is available to pre-order now and will be released on February 9th. 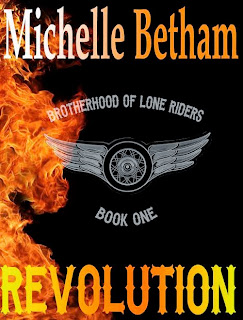 If you like your romance a little darker, a little tougher, and VERY hot, then Revolution, book #1 in my MC Romance trilogy The Lone Riders Series, is currently FREE until Sunday 31st January!

Lexi Hart has come home, to Paradise, the small, northern Californian town she’d been forced to leave eight years ago. The Brotherhood of Lone Riders MC had seen to that – they’d driven her away; hounded her out. She’d broken their rules. They’d had no other choice. But now Lexi is back. After spending the past eight years with her father in England, at the Lone Riders mother chapter where her father Charlie Hart has been President for over thirty years, Lexi now needs to face up to the things that had seen her driven out of Paradise all those years ago. She needs to face up to what happened while she was away; the mistakes, and the consequences. She needs to find answers to questions she can’t let go of. She needs to find her own truth because, for far too long, Lexi Hart had been living someone else’s. Growing up within the whole Lone Riders lifestyle, she still finds it difficult, even after thirty-five years, to love the club she was born into; the club her grandfather had created. Getting her head around the way it works isn’t easy for Lexi, even after all that time. And as for the men who live within its confines, her relationship with them is even more complicated. Even more dangerous. With one man proving more dangerous than the others… and now she’s back in Paradise. Where that man is… Can he help her find the truth she so desperately seeks? Those answers she’s looking for? And when dark secrets from the past begin to be revealed, and dangerous games start being played, can the Lone Riders pull together to survive the storm that’s about to hit Paradise…? *Even though 'Revolution' is part of a series, it can be read as a stand alone book as there are no cliffhangers.* ***Please be aware that 'Revolution' contains strong language, adult content and some graphic sex scenes. It is therefore suitable only for mature readers.***


All 3 books in The Lone Riders Series are available to download HERE from Amazon. And they're all FREE to read with Kindle Unlimited! 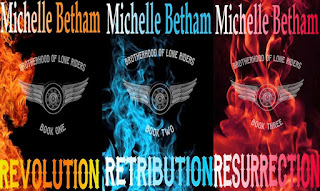 
Today I'm delighted to be able to share the cover reveal for Jane Hunt's brand new book 'The Dangerous Gift'. Read on to find out more about Jane and her upcoming new release!

THE DANGEROUS GIFT by Jane Hunt 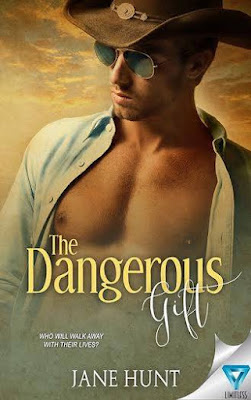 After a tragic plane crash kills Jennie Taylor’s guardians, she returns to her childhood home—and her first love, Jared Stewart.

At just eighteen years old, Jennie had left the Unicorn Ranch in Texas to seek a life in the outside world. But she wasn’t just running toward independence. Heartbroken and confused, Jennie fled her home after Jared harshly rejected her on the eve of her birthday.

Now she must choose between making a new life on the ranch she has grown to love, or returning to her simple but empty life in England. The choice seems obvious at first, but nothing in life is simple…

Jared is forced to share control of his beloved ranch with the woman he wants but can't have.

When Jennie receives an anonymous note, she goes to Jared for support. But what she finds is more than she was prepared for, driving the two further apart than ever. When an old friend is murdered and suspicious accidents escalate, endangering Jennie’s safety, Jared becomes her reluctant protector.

Jennie knows Jared is hiding something, but does he really want her gone from the ranch? And if so, could he be the one behind the ominous threats?

Determined to prove Jared isn't involved, Jennie turns detective. Can she succeed in her courageous but reckless investigation…or is the truth a dangerous gift she won’t survive? 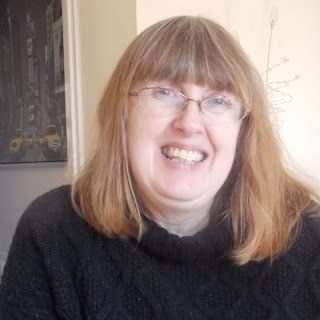 ‘Writing has touched my life in every decade. At fifty, I took a risk and made writing my career, fulfilling a lifetime ambition.’

I enjoy writing blogs, book reviews and especially stories. Vivid imagery, atmospheric settings, strong females and sensual males are essential for my stories. Everyday life and ordinary people inspire me. How would someone react, if faced with something extraordinary? A thread of romance runs through my all my books, whether they be suspense, fantasy or historical.

I want to let my readers escape their lives for a while, experience new places, new people and most importantly, new emotional lows and highs My favorite parts of the writing process are; finding a person, event or place that makes me want to write a story about it and the writing itself; when your fingers cannot type fast enough, to transcribe your thoughts.

Family is very important to me. My two children are my greatest achievement to date.
I am an animal welfare supporter and regularly use social media to promote animal welfare issues. 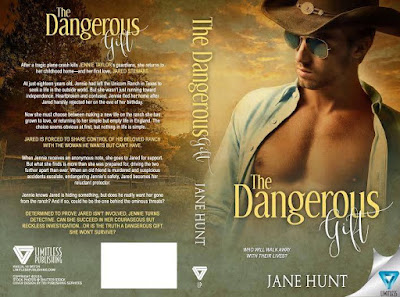 'The Dangerous Gift' will be released on February 9th through Limitless Publishing.