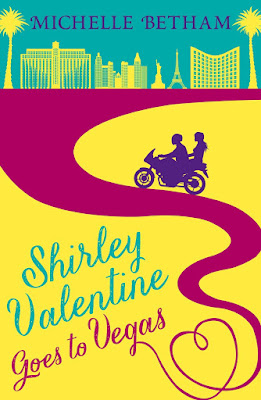 
Yes, I've no sooner released one book than another is on the way, which will make it my fourth release this year. But this next book of mine just had to be written. It was an idea that was given to me by my husband, which some people may find a bit odd, considering the subject matter, but there you go, and after just a few minutes of thinking about it, I had a story. And I'm a strong believer that if you find a story that you just HAVE to write; when you can't get the words down on the screen fast enough, no matter what else you may be doing at the time, that story comes first. And that's what's happened with 'Allure'.

Anyway, there'll be more news about the book over the coming weeks, so watch this space. In the meantime, here's the cover... 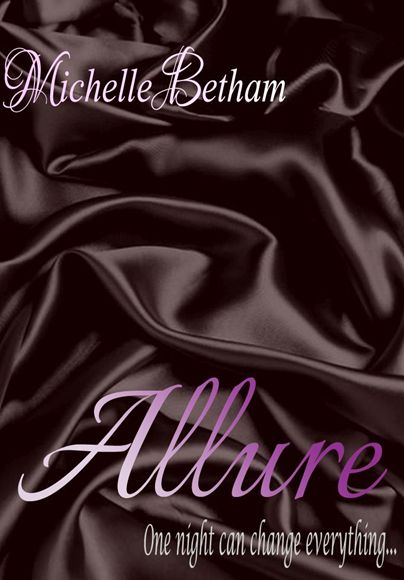 I'm hoping to have 'Allure' ready for pre-sale some time in October, with a release date of late November/early December.

'Allure' - One night can change everything...

'Shirley Valentine Goes to Vegas' has barely had time to settle
onto those virtual bookshelves, but I'm already working really hard on finishing my next novel, which will be a self-published book this time, which means I'm taking more risks with it. And I'm pushing a LOT of envelopes with this next book, believe me!

So, in light of that, please be aware, when reading the excerpt I'm about to post here, that this book (and the excerpt itself) is graphic in both sex and language and revolves around a subject some people may not feel entirely comfortable with, so if you're offended by any of that, don't go any further. You have been warned. Oh, and it's also a first draft unedited excerpt, so be aware of that, too.

Now a little bit of blurb...

A beautiful escort who plays out men's fantasies, for a price.

A handsome stranger looking for one night of escape.

One night was all it should have been.

But one night can change everything.

And the first few pages...

This part of the is alien to me. I’ve never been here before, to North East England. I’ve visited , on more than one occasion. I’ve even passed through once, a few years ago. All business-related, of course. None of my visits to were ever about pleasure, and this one’s no exception.
Walking over to the window I look out at the view from my hotel suite on the banks of ’s River Tyne. This suite is way too large for what I really need – a living room, bedroom and large bathroom is, perhaps, a touch extravagant, but I like luxury; I’m used to it. And I’m here for a week, so I want somewhere I can feel comfortable.
I take a sip of mini-bar whiskey and continue to look out at the unfamiliar city that’s spread out in front of me. Night’s just beginning to fall but I’m too tired to venture outside. I can’t even summon up the energy to head down to the hotel bar. Whatever’s left here in the room will have to do. It’s been an exhausting day. It was a long flight, and I’m seriously considering an early night.
I down the rest of the whiskey and turn away from the window, heading over to the desk in the corner of the living room. The laptop’s already switched on so I start typing.
I’m in a strange country.
But it’s business as usual.

'Allure' will be available to pre-order in October, and released officially in early November. 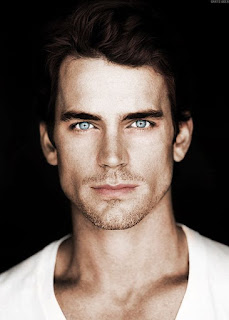 Oh, and as a possible further enticement, here's who inspired Neal Cannon, the main male character in 'Allure' - the super-sexy Matt Bomer... man, those eyes alone have inspired an entire chapter...

It's Publication Day for 'Shirley Valentine Goes to Vegas'!


Yes, it's finally here! My latest book - my fourteenth novel, and the fifth to be published through HarperImpulse - Shirley Valentine Goes to Vegas, is now out there on those virtual bookshelves! 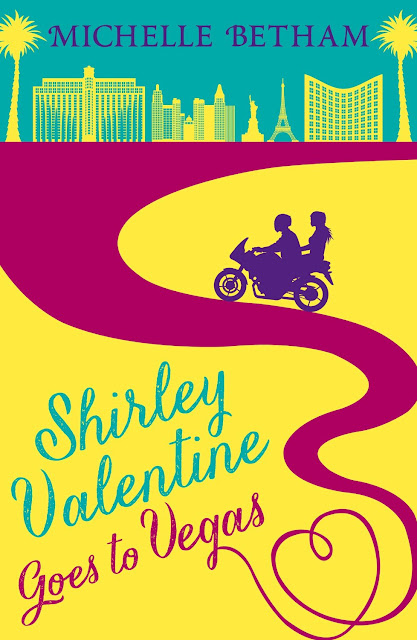 Lana Saunders is on a mission to find the ‘new Lana’, the real Lana. After twenty years spent as a prim and proper businessman’s wife, she’s finally swapped beige cotton for black leather, and cardigans for tattoo sleeves! With the ink only just dry on her divorce papers, she’s ready to live it up in Vegas.

What she doesn’t expect is to meet wickedly sexy biker, Eddie, and is shocked when he asks her out. Not only does he send her sex-starved libido into overdrive, but the connection between them is unlike anything she’s ever experienced. So when Eddie asks her to stay with him in Vegas, the desire to fall into this gorgeous man’s bed and stay there forever is too tempting to ignore!

Living with Eddie in Las Vegas is the most fun Lana’s had in years—especially when he shows her there’s more than one way to ride a Harley!—but soon she realises she can’t ignore her old life forever, particularly when her ex, Adam shows up determined to win her back!

It's Shirley Valentine meets Sons of Anarchy in this raunchy, red-hot read, a story about what happens when you realise life isn’t what you thought it would be…


Shirley Valentine Goes to Vegas is available to download now from the following outlets:-

And remember, it's never too late to change your life...
Posted by Michelle Betham at 08:58:00 No comments: