Setting the mood... The 'Retribution' playlist is taking shape...

I think everyone knows I'm one of those authors who can't write without music. Music inspires me. Music has helped me through the toughest of writer's blocks. Music has helped me shape characters and push them in a direction I never thought they were going to take. Music excites me. Take my music away and I'm kind of lost. 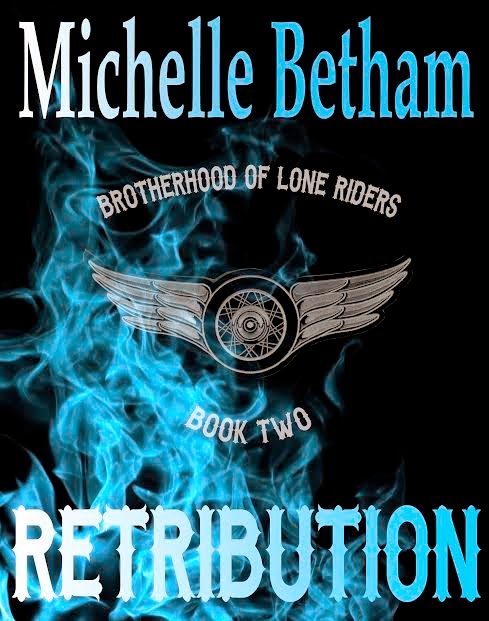 So, it'll be no surprise to anyone to hear that while I was writing 'Retribution' - book 2 in The Lone Riders MC Series - I set up a playlist to listen to while I worked on it. And sometimes, a song will just jump out at you, one you haven't even heard before but the second you do, you just know it's the song that may well define the book you're writing. And that probably makes absolutely no sense whatsoever to anyone except me. But 'Retribution' has one of those songs. A song that I've been playing the hell out of as I work on these final edits; a song that just seems to epitomise the "feel" of the book... Emphatic - Do I.

It's an amazing track. Just awesome!

Anyway, check it out, turn it up loud, and if you're waiting for this second outing with the Lone Riders, it all continues in just a few week's time...


'Retribution' should be available for pre-order from early March, with its official release mid-April. 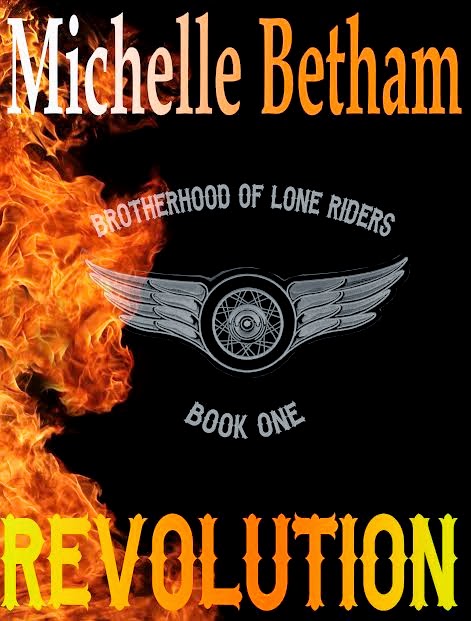 'Revolution' - Book 1 in The Lone Riders MC Series - is available to download now from Amazon. And if you've got Kindle Unlimited you can read it for FREE!

You can also read Chapter One of 'Retribution' HERE.
Posted by Michelle Betham at 10:35:00