**Please be aware that this teaser chapter contains some strong language, and scenes of a sexual nature.** 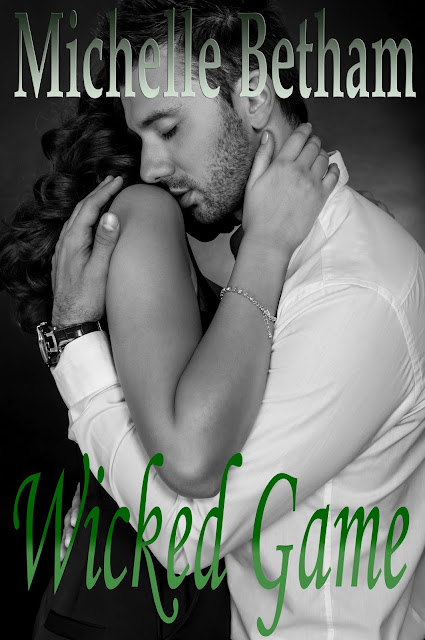 Fantasies. They’re something we all have, right? Not you? I think you’re lying.
I think, deep down, we all have fantasies. Secret dreams. Guilty pleasures that we’d never dream of carrying out. But thinking about them – that’s okay, isn’t it? In your head, any fantasy is harmless.
But, what if your fantasy became a reality?
What if you made it happen?
Would it be everything you’d imagined it to be?
Would it change anything?
Would there be consequences …?
You don’t always see that curve-ball come hurtling towards you, but, what if, this time, you did?
What if you saw it coming?
And you ignored it …

'Wicked Game' is available to download now!
Read for **FREE** with Kindle Unlimited!