Are You With Me - Book #2 in the Superstar DJ Series - is a festival-set story based very heavily on my own experiences at my first ever festival: Tomorrowland in Belgium. (And you can read all about those HERE).

Focusing on five main characters in particular - Arne, Markus, Sonny, Heid and Johan - all from different parts of the world, it tells their very different stories over the course of a weekend at a huge fictional electronic dance music festival called Ethergy.

The book is due for release on October 30th, but for now, come and meet the characters, and find out a little bit more about the stories Are You With Me will be telling... 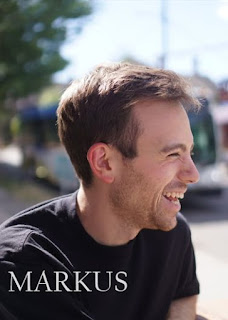 After quitting his job, 27 year-old Markus arrives at Ethergy – one of Europe’s biggest electronic dance music festivals – with the realization that he’s come to a bit of a crossroads in his life. But he’s determined not to let reality get in the way of the weekend, that can wait until he gets back home, to Iceland. And after striking up a friendship with Sonny – the English girl who’s pitched her tent next to his – he begins to believe that this year’s Ethergy just might be the best one yet. He feels an instant connection with Sonny. She’s beautiful but guarded, and he wants to get to know her more but she keeps pushing him away at every turn. Has he got time to make her feel that connection, too? Could they be more than just festival friends…? 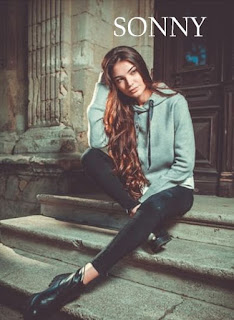 26 year-old Sonny has come to Ethergy – her first-ever festival – alone. She wants to mark the beginning of the rest of her life, after escaping a controlling relationship, and despite feeling instantly comfortable in Markus’ company, it isn’t long before she’s putting those barriers back up that she thought she’d finally torn down. And she begins to wonder if she’ll ever really be free. But with the help of Markus, a new friend called Winter, and the magic of the festival, maybe she can be. Maybe… 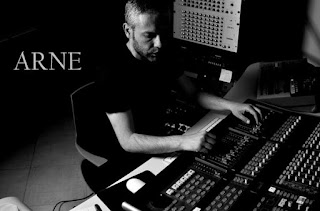 Dutch DJ and producer Arne Vos has played Ethergy every year since the festival began. And this year he’s celebrating twenty-five years in the business by playing an epic eight-hour set on the final night of the festival. He should be having the time of his life, but what the outside world doesn’t know – doesn’t see – is that he’s struggling with the kind of self-doubt that’s caused him to suddenly start questioning everything from his career to his personal life. 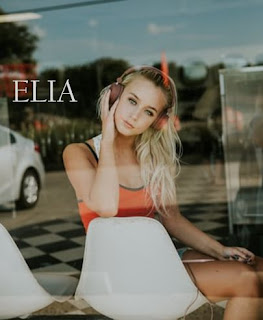 He’s been in a relationship with Dutch-Belgian Techno/House DJ Elia Ida for a few years now. A rising star in the world of electronic dance music, Elia’s had to deal with people claiming she’s only with Arne because of who he is and what he can do for her, but they both know the truth. She doesn’t need Arne. It’s him who needs her, and that’s something Arne has trouble dealing with. That, and a past relationship Elia had with fellow DJ Magnus Jennsen, a.k.a. Magma. It got in the way, for a while, and it almost destroyed them all, but they got through it. Or maybe not, in Arne’s case. And with Magnus also playing Ethergy, and Elia still insisting he’ll always be her friend, can Arne continue to accept that? Or fight it. This year’s Ethergy is going to be a very different one for Arne, that’s for sure. In a way he can’t even begin to imagine… 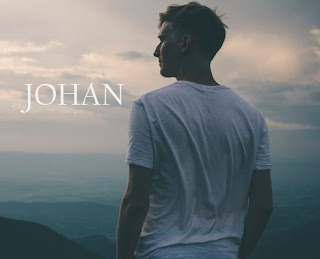 For twenty-something German couple Johan and Heidi, Ethergy is a very special place. They met there, five years ago. And they’ve been coming back as a couple ever since. But this year, Johan has something very special planned. He’s got it all mapped out in his head, the perfect moment, and Heidi’s going to love it. Isn’t she…? 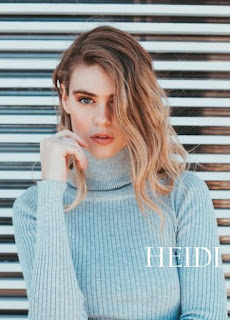 Heid has an inkling that Johan has a surprise planned, after all, they have a lot to celebrate. Johan’s promotion. Moving in together. Their future, it’s an exciting one, and Heidi couldn’t be happier. Until she receives a phone call that turns everything they both thought they wanted upside down, in a heartbeat. And they only have the weekend to work it all out… 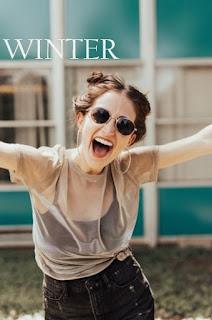 30 year-old Winter is very much a secondary character in the book, but she's also a very important one, for Sonny.
From Michigan, USA, she's the complete opposite to Sonny - wild, outgoing and super-confident. All things Sonny would love to be - all things Sonny once was. Can Winter help her regain her confidence? Her love for life? Her trust in people? 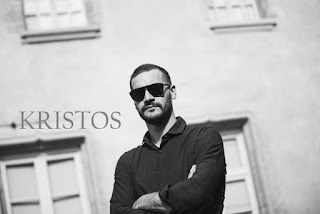 Kristos Garcia is another secondary character in the book, but it's where we're introduced to this charismatic and charming French DJ and Producer, and close friend of Arne's. 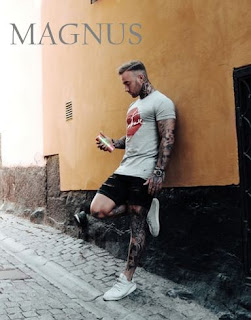 The character of Magnus Jennsen (a.k.a. Magma) is a Swedish House DJ. An unpredictable, somewhat edgy character, he's had his fair share of demons to face up to. He has a challenging relationship with a few of his fellow DJs, and sometimes clashes with them for various reasons. Has a reputation as a bit of a 'playboy'.
A secondary character in Are You With Me, Magnus will have his own story in book #3 of the Superstar DJ series.


**All images courtesy of Unsplash**


Told over the course of four days - the length of the festival - Are You With Me is a story about finding yourself all over again, while losing yourself in the music...

Before Today - Book #1 in the Superstar DJ Series, and a completely standalone story, as all the books in the series will be - is available to download right now, or read for FREE with Kindle Unlimited.
Also available in paperback. Click the link below to check it out.

And you can now pre-order Are You With Me right HERE! And get ready to live the magic...

Email ThisBlogThis!Share to TwitterShare to FacebookShare to Pinterest
Labels: Are You With Me, book series, Festival, meet the characters, New Book News, romance, Superstar DJ Series