📚 Featured Book of the Month - 'Lawfully His' 📚

With the current season of 'Suits' having just come to an end (but I haven't watched the final 6 episodes yet so, no spoilers, please!), coupled with the announcement that the next season will be the FINAL EVER season 😢of this hugely enjoyable show, the first book in the spotlight for Featured Book of the Month just had to be my very own super-sexy, super-glamorous, HOT lawyer romance 'Lawfully His'

And for the entire month of March you can download this first book in The Dirty Business Series for just 99p/$0.99! 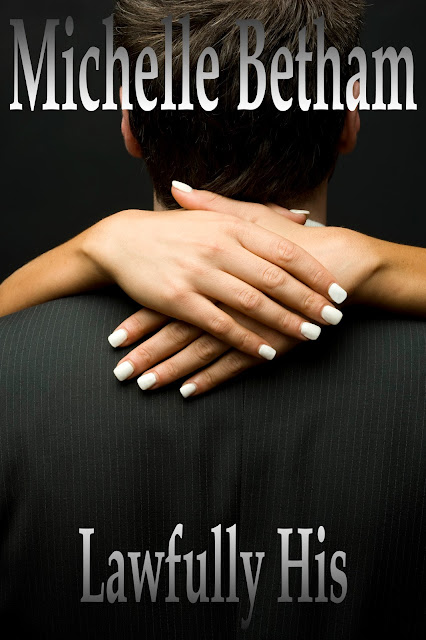 Professionally, Lola Burrows' life is looking pretty damn good. A successful legal secretary, she's about to start a new job as P.A. to one of the managing partners at Cavendish King, one of New York's most respected, top tier law firms.
Personally, her life is one big hot mess.
She needs a distraction. Something to take her mind off everything that happened. Something to take her mind off him. And although one-night stands were never her thing, sometimes they're necessary. Sometimes they work. But one-night stands are meant to be just that, aren't they? One night. But when Lola finds out just who her one-night stand really is, the rules suddenly change.
But rules are meant to be broken. Right...?

Evan King.
Big-time lawyer.
Emotionally cold but hot-as-hell.
Any woman he wants, he can have. He just doesn't want them for too long.

She doesn't want love.
He doesn't do commitment.
The perfect combination...?

They both have their demons.
They both have a past.
They both think they can handle something they really can't handle at all.
And Evan King, he doesn't lose.
He's never lost.
He's not about to start now...

So, if you're looking for some sexy escapism and super-HOT romance, grab a copy of 'Lawfully His' for a bargain price. It's on special offer until the end of March!

Have a great day, and look out for more Featured Book of the Month posts coming soon!