Following hot on the heels of 'Lawfully His', today sees the release of the second book in the Dirty Business Series - 'Willfully Hers'. Continuing the stories of hotshot New York lawyer Evan King and legal secretary Lola Burrows, this book brings new secrets, new characters, and deep hidden truths, all of which merge together to shake both Evan and Lola's worlds to their very core. All's fair in love and business, but just who's playing dirty this time...? 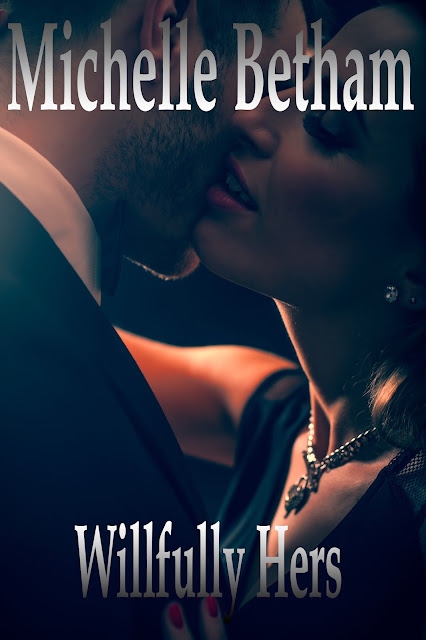 **Please be aware that this description contains mild spoilers for ‘Lawfully His’, the first book in the series **Lola Burrows.
Legal secretary.
Lawyer’s wife.
It’s not easy loving a man you barely know. A man like Evan King. But Lola knows she made the right decision, to leave the familiar behind; to take that risk. To marry that man. She made the right decision...

Evan King.
Kick-ass lawyer.
Married man. Yeah. He never thought that would happen, either; that one woman would manage to hold him down, but Lola was different. He had to fight for her, she didn’t make it easy, to love her.
But he won, in the end.
He got his girl.

But when secrets they’ve both been keeping threaten to blow Evan and Lola’s seemingly perfect life apart, is he going to be able to keep her? Does he want to? And how far is he willing to go this time to win…?*** ‘Willfully Hers’ contains some strong language and sex scenes, and is therefore suitable only for readers 18+ ***

This book ties up both Evan and Lola's stories, and does have a HEA.

You can check also
out chapter one HERE, and try before you buy...

'Willfully Hers' is available to download now from Amazon. Read for *FREE* with Kindle Unlimited! Paperback coming soon. 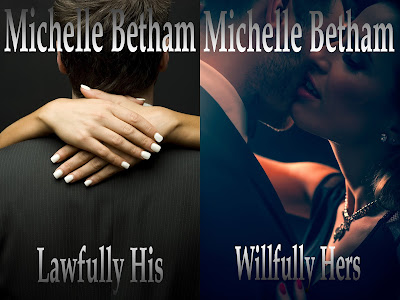 Book #1 in The Dirty Business Series - 'Lawfully His' - is also available to download or own in paperback. Also *FREE* to read with Kindle Unlimited!

To celebrate the upcoming release of 'Willfully Hers' - the second book in the Dirty Business Series - Book #1, 'Lawfully His', is currently just 99p/$1.23 for the NEXT FEW DAYS ONLY! It's on a Kindle Countdown Deal until February 27th, so, if you're looking for a HOT new read, get ready to meet your new boss...

'Lawfully His' is also available to read for *FREE* with Kindle Unlimited.

'Willfully Hers' is out February 28th, and is available to pre-order now.

'Breathe Into Me' Release Date and Pre-Order details! 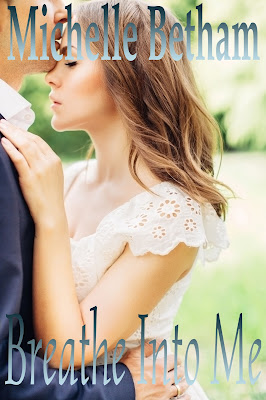 Quinn Baxter has it all – beautiful, talented and one of the highest paid actors in L.A. she’s living the Hollywood dream, alongside her movie star husband, Aaron Rogers; hot, handsome and as much in demand as she is. For ten years they’ve been crazy in love. For ten years their marriage has been one of the strongest in Hollywood. For ten years they’ve been happy. Ten years ago Quinn put pain and tragedy behind her to begin again, and Aaron, he saved her. He saved her, from a man who almost destroyed her. A man Quinn has never really let go of, no matter what those around her might have thought. So when he comes back into their lives in the most public way possible, it opens up a web of lies, betrayal and tragic secrets that threaten everything. Decisions made in the past come back to haunt the present, fiction starts to mirror reality, and real lives being torn apart suddenly makes great publicity in a world where box office receipts matter, and the truth rarely does.

Quinn was saved, once, from a man who almost destroyed her.
Now she just might need saving all over again… 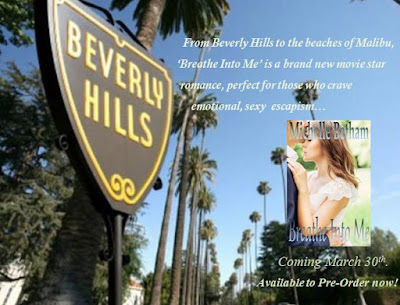 'Breathe Into Me' is available to pre-order now from Amazon.

And you can now check out Chapter One of 'Breathe Into Me' right HERE!
Posted by Michelle Betham at 10:27:00 No comments: 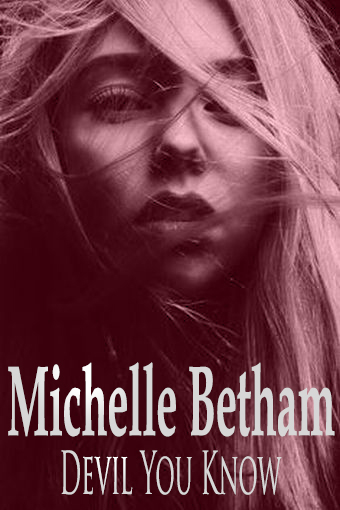