I'm really happy to be part of launch day for my fabulous friend Jamie Tucker Dougan's latest book, Caught Playing Offside, the second book in The Shane Henderson Diary Series. So, if you're looking for a hot sports romance to heat up your Kindle, you might want to check this out.

Read on to find out more about Caught Playing Offside, and about Jamie himself... 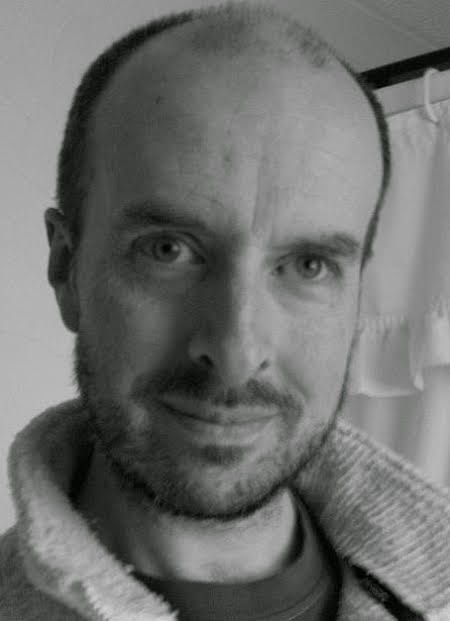 It was never my dream to be a writer. But having a good imagination and being good at writing essays and short stories at school led me to writing more short stories in my spare time after leaving school and then again when I was a bit older. Writing then became an escape from the stresses of real life.


Being an old romantic at heart, and a football fan, I wrote a short story during my lunch breaks at work a few years ago. That story was called Grande Plage. It’s about a young footballer who is loaned out to a French club one summer and falls in love with a girl while he’s there. His stay in France is cut short and he has to leave the girl behind. Many years later, with an aching heart, he returns to France to see if the girl is still there. After receiving a few good comments about it from people I’d privately shared it with, I posted the story on my blog and eventually, I published it as a short story on Amazon for Kindle.


Football related romance has become the subject I’m comfortable with since writing the two novels that are The Shane Henderson Diary Series.

Shane Henderson is a professional footballer. As a teenager, all he wanted to be was a footballer like his dad, brother and uncle. His best friend Mia Rodrigues had the same dream.
As they grow older, they realise their dreams… and the feelings they have for each other. But not everything is that simple. 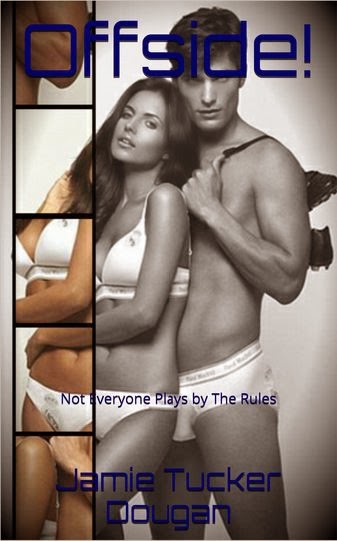 Offside!: Not Everyone Plays By The Rules is the first of Shane’s diaries charting his life from being a shy teenager to the present day Premier League superstar with a love for a club he no longer plays for and a girl he knows he can’t have. He also learns that it’s not just on the football field that the players are playing offside; people in his life are too… including himself! 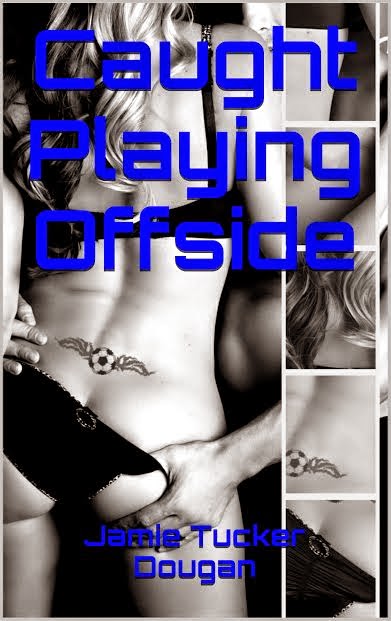 "It's a saucy romance set in the world of football"
Caught Playing Offside carries on from where Offside! leaves off. This time, not only has he caught someone he loves playing offside again, he also discovers that she has never been playing by the rules and has always been playing offside.

After some time away, Shane returns to his first loves – Milton Keynes Rangers and their sexy new manager, Mia Rodrigues, his best friend.

As the new season progresses and the pursuit of the only title Milton Keynes Rangers haven't won reaches its climax, Shane realises that playing offside with his best friend is only making his feelings for someone else stronger and the risks of getting caught, greater.

For someone who wants an easy, private life Shane Henderson doesn't half make thing complicated for himself.

Football, love, friendship, sex, secrets and lies… all part of Shane Henderson’s life and kept in the diaries he keeps.

Good luck with the new release, Jamie! Wishing you so much success with Caught Playing Offside.