On today's Meet the Author, Wendy Lou Jones has stopped by to talk about her first book, released through HarperImpulse, The Songbird and the Soldier, what makes her laugh, and Richard Armitage! Want to find out more? Read on... 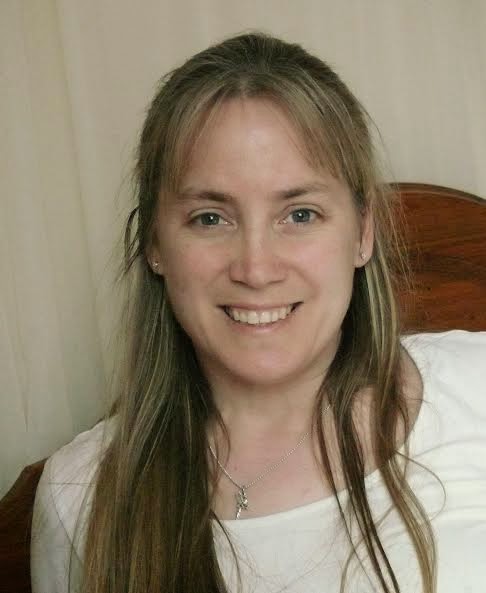 I spent a happy childhood in West Sussex, where I avoided reading at all costs, so much so that my English teacher fell off her perch when I told her I was given an A for my English Lit O-level (showing my age there!) “How did YOU get an A?” she remarked. I studied the sciences at A-level and managed to get through the university years without so much as a peek at a library (not entirely true, but pretty much.)

Working as a doctor in my twenties, I later dropped out to have kids. Having read about only one book a year through
my teens, I was, by then, up to the dizzying heights of perhaps three? How on Earth did I end up here? Did I take a wrong turning somewhere in life? You may be right. But what really happened was in my late 30s I had a dream. As simple as that. A dream that inspired me. And I’ve been reading and writing ever since.

When did you first realise you wanted to be a writer?

It was 5 years ago. I had woken up from a dream and it was early, so I just lay there thinking…What would have happened if I’d stayed asleep? & How had she got there in the first place? The dream just captured me and I found myself thinking  about it more and more. In the end, I started writing it down so that I could work it out and I wrote every night, until gone midnight, for about 6 months. Then I thought, well, I might as well try and do something with this. That was how it began.

What was the inspiration behind your current book? 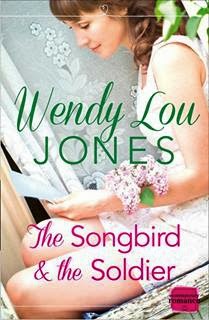 My first book, The Songbird and the Soldier, was about soldiers in Afghanistan and that was just me trying something different. Lots of research, I can tell you. I may have an MI5 file because of that one now! My only tangible background to help the whole writing process was having written to a soldier in the Kuwait conflict, many years before.

Do you listen to music while you write, or are you someone who needs complete silence to work?

I sometimes need the right music to put me in a certain mood for a piece, but silence is better once the creative bit is written.

Good God no; that would make them far too dull!

Do you plan your stories before you start writing them, or do you just “wing” it?

I wing it, mostly. I have a plan, but it changes and develops as the characters develop. It just means I have to go over and over it adding and changing many times. My stories tend to grow like an onion, in layers.

Can you tell us anything about any future projects you’re working on?

I’m currently working on a love story told to a sad girl at a funeral. Hopefully not as depressing as it sounds! 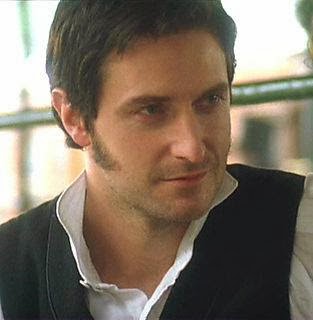 Favourite TV character, past or present.


What makes you laugh?

Observational humour. I’m not a laugh out loud kinda gal normally, but watching Michael MacIntyre I’m sitting there chuckling away saying ‘Yes, I do that!’

Thank you so much for a brilliant Meet the Author post, Wendy! And so glad to meet yet another "winger" - there seems to be a lot of us about...
Posted by Michelle Betham at 10:12:00

Email ThisBlogThis!Share to TwitterShare to FacebookShare to Pinterest
Labels: Harper Impulse, Meet the Author, The Songbird and the Soldier, Wendy Lou Jones