Fantasy Cast Friday - Say it with Sequins: The Rumba by Georgia Hill

For Fantasy Cast Friday this week it's time to dig out those dancing shoes, spray yourself a nice shade of orange, and slip into the most glamorous, sparkly dress you can find because today Georgia Hill shares her dream cast for Say it with Sequins: The Rumba!

So, are you missing Strictly Come Dancing? Looking for a little bit of glamour and romance out there on the dance floor? Something to sweep you off your feet this Friday? I'll let Georgia take it from here...

Say it with Sequins: The Rumba 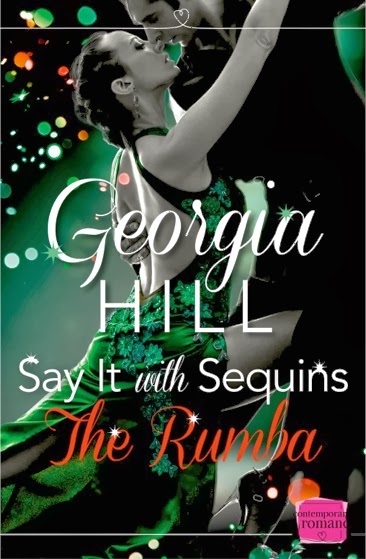 Who Dares Dances is a reality TV show with a difference. Not only do contestants have to learn to dance, they also face a series of bizarre challenges. When Julia Cooper signs up, all she wants is to revive her flagging acting career. When she meets dare-devil Harri Morgan, though, the attraction is instant – and hot! Forced to perform a sexy rumba together, the sequins really start to fly. Will they score the perfect ten, or is their romance destined to be a dance disaster? Find out in Say it with Sequins, the first in a series of three novellas from Harper Impulse.

Casting involved a lot of searching through pictures of hot actors. Such hardship!

It was so hard to come up with an actor to play Harri. He’s dark-haired, boyish and Welsh. He’s also sporty and a bit of a dare-devil. Whoever I cast had to have a twinkle in the eye. When writing Harri, I always had Gethin Jones, the TV presenter in my mind – but I don’t know if he can act! So, I settled on Alastair Mackenzie, as he was when playing Archie in Monarch of the Glen a few years ago. Here he is, just after a tough dance rehearsal with Julia! 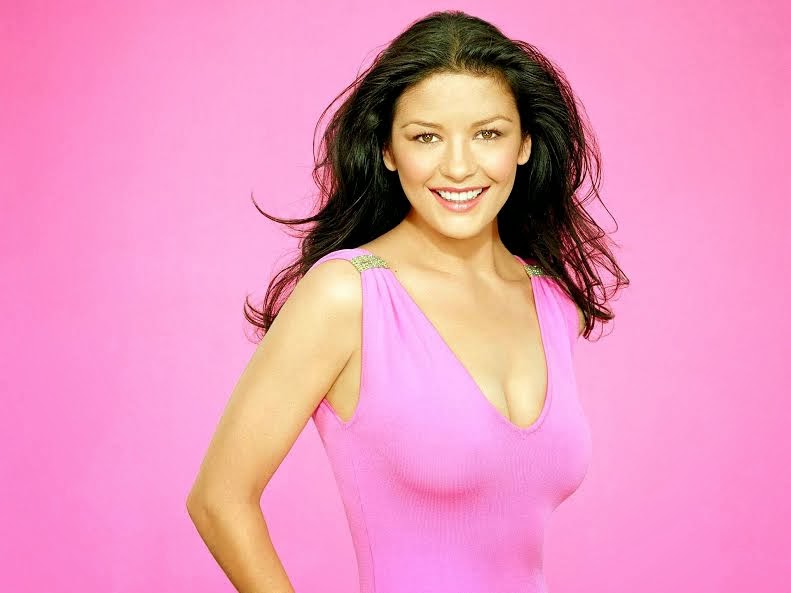 This was easier. When looking up ‘hot Welsh actors’ (yes, you really can google that) I came across this picture of a young Catherine Zeta-Jones. Perfect! 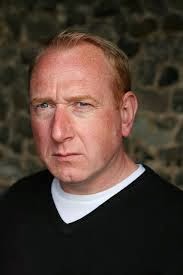 The producer plays a big part in The Rumba and the subsequent novellas. I love Adrian Scarborough and thinks he’s a genius actor but if anyone can pull off Bob’s comic-sleazy style, it’s Adrian. Brilliant actor. 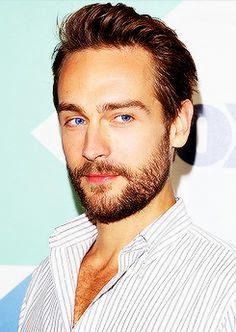 Without giving too much away, Daniel features in all three novellas. Who better to play the kind, tall, blonde, talented and gorgeous dancer Dan, than the utterly lovely Tom Mison? He’d have to wear contacts though; Daniel has green eyes!

I used to live in London, where I worked in the theatre. Then I got the bizarre job of teaching road safety to the U.S. navy – in Marble Arch!


A few years ago, I did an ‘Escape to the Country’. I now live in a tiny Herefordshire village, where I scandalise the neighbours by not keeping ‘country hours’ and being unable to make a decent pot of plum jam. Home is a converted oast house, which I share with my two beloved spaniels, husband (also beloved) and a ghost called Zoe.


I’ve been lucky enough to travel widely, though prefer to set my novels closer to home. Perhaps more research is needed? I’ve always wanted to base a book in the Caribbean!


I am addicted to Belgian chocolate, Jane Austen and, most of all, Strictly Come Dancing. Keep dancing, everyone!

Thank you so much for a fantastic Fantasy Cast, Georgia!

And remember, if you want to take part in Fantasy Cast Friday, and share your dream cast for one of your books, just get in touch!
Posted by Michelle Betham at 10:27:00