Fantasy Cast Friday - Made in Nashville by Mandy Baggot


Yep, it's Fantasy Cast Friday time again! And this week I've been joined by Mandy Baggot, who's celebrating the release of her latest book, Made in Nashville. So, grab that stetson, pull on those cowboy boots... and I'll let the lady herself take it from here...

I’m so excited to be taking part in Fantasy Cast Friday! Made in Nashville would make a brilliant movie – it goes without saying LOL! So who would I cast as my leading characters?

I was torn for this role so I’ve picked two candidates and maybe people could vote for their favourite – although their look is quite similar. First, we have the delicious Mike Vogel! 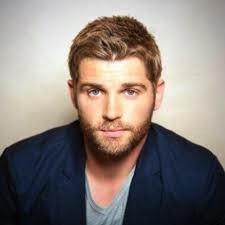 Mike was first brought to my attention in his role in Under the Dome on Channel 5. He used to be a male model and he has the rough-around-the-edges look Jared Marshall rocks in the book!


My other candidate is Stephen Amell! 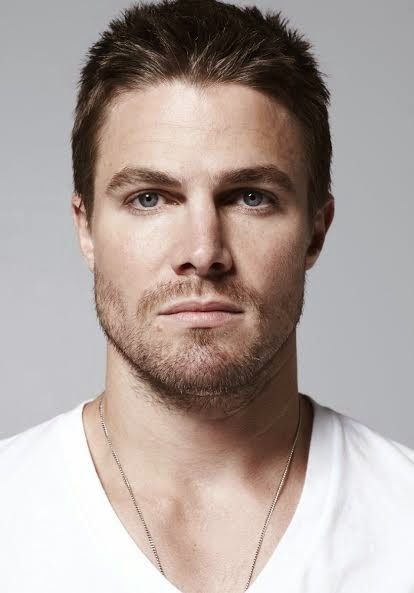 
I had someone in mind for the role of Honor while I was writing the book. Honor has long dark wavy hair and obviously an amazing singing voice so while I was creating the story I had an image of country singer, Cassadee Pope in my head. 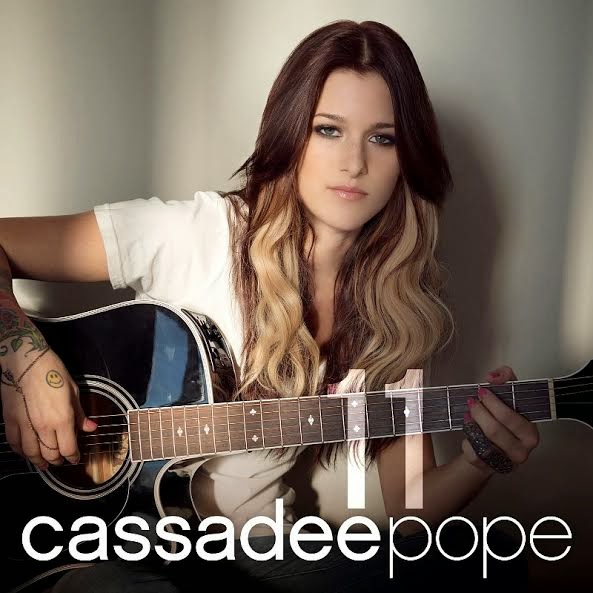 Although the make-up department would have to create Honor’s facial scarring to keep it authentic!


Here’s my favourite Cassadee Pope song and one from the Made in Nashville playlist!


Buzz is Jared’s advisor whose stress levels seem to escalate from page one! Poor Buzz has a hard job keeping Jed on the straight and narrow but he’s solid and dependable, someone you can trust. For me it has to be Eamonn Walker. 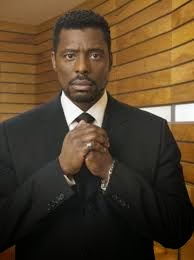 Eamonn currently plays the Chief in NBC’s Chicago Fire. He definitely has the right look for Buzz!

Thank you for indulging my fantasies, Michelle!

You can find out more about Made in Nashville here... 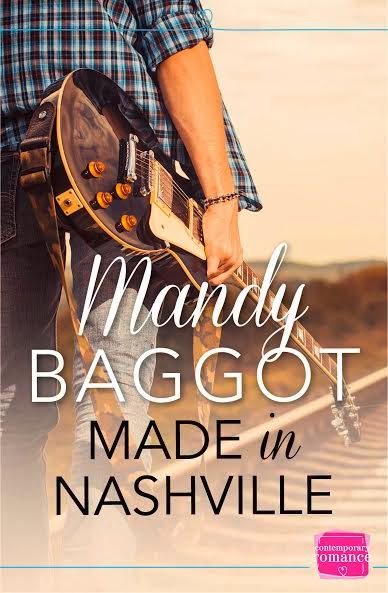 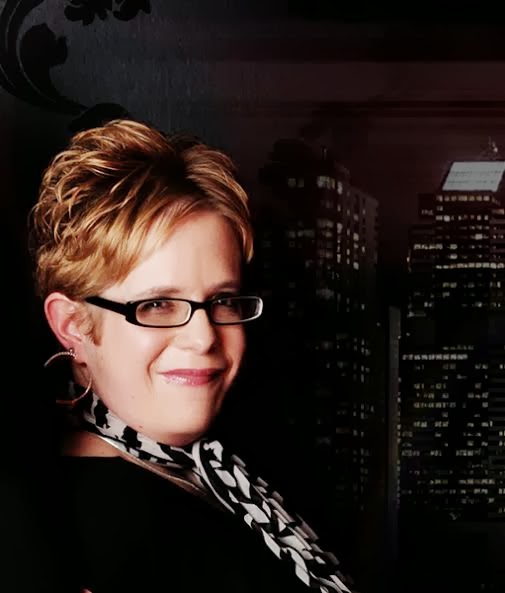 Mandy Baggot is a romantic fiction author. In 2012 she won the Innovation in Romantic Fiction award at the UK’s Festival of Romance. Her self-published title, Strings Attached was also short-listed for the Best Author Published Read award.


She is a regular contributor to writing blogs and on-line magazine, Loveahappyending Lifestyle
http://www.loveahappyending.com/.


Mandy is a member of the Romantic Novelists’ Association and lives near Salisbury, Wiltshire, UK with her husband, two daughters and cats, Kravitz and Springsteen.

*
Mandy, thank you so much for an absolutely fabulous Fantasy Cast Friday, and I wish you all the success in the world with Made in Nashville!